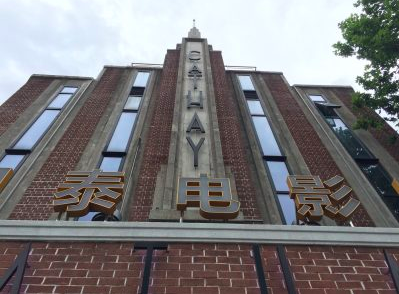 Opened to grand fanfare on New Year’s Day 1932, this iconic edifice was the biggest cinema in Shanghai at the time, with seating capacity for more than 1,000 people. Designed by Czech architect C.H. Gonda (who was also responsible for the famous China Construction Bank on the Bund and the Capitol Theatre), the Cathay Theatre garnered a glamorous reputation for hosting movie premiers and playing host to legendary historical figures such as Victor Sassoon and Eileen Chang. Unfortunately, the grand theater was split into three separate cinemas, and much of the former interior glory has been covered over. However, the outside has stood the test of time, and you can still catch a flick inside to absorb some of the theater’s deep history. There are usually two Chinese films and one foreign film on offer. 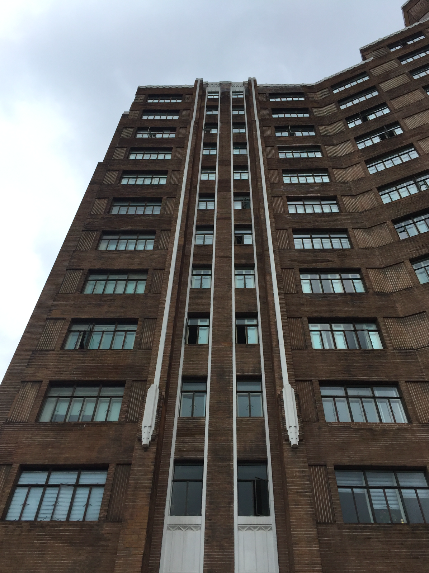 The current Jinjiang Hotel was converted from three buildings: the 13-storey Cathay Mansion apartment building completed in 1929, the 18-storey Grosvenor House apartment building completed in 1934, and a three-storey side wing of Grosvenor House. Both buildings were owned by Victor Sassoon's E.D. Sassoon and Company Limited. By the time the Communist Party of China took control of Shanghai in 1949, many of the residents had fled the city. According to records, by the end of 1949, of Grosvenor House's 77 apartments, only 12 were inhabited: 10 by foreigner households, and two Chinese. The name "Jinjiang" derives from a restaurant opened in 1935 by female entrepreneur Dong Zhujun elsewhere in Shanghai. In 1951, the new government took over Cathay Mansion and converted it into a hotel for senior party officials and international visitors. Dong's restaurant moved into Cathay Mansion, the hotel was named "Jinjiang Hotel", and Dong became the hotel's first chairman. 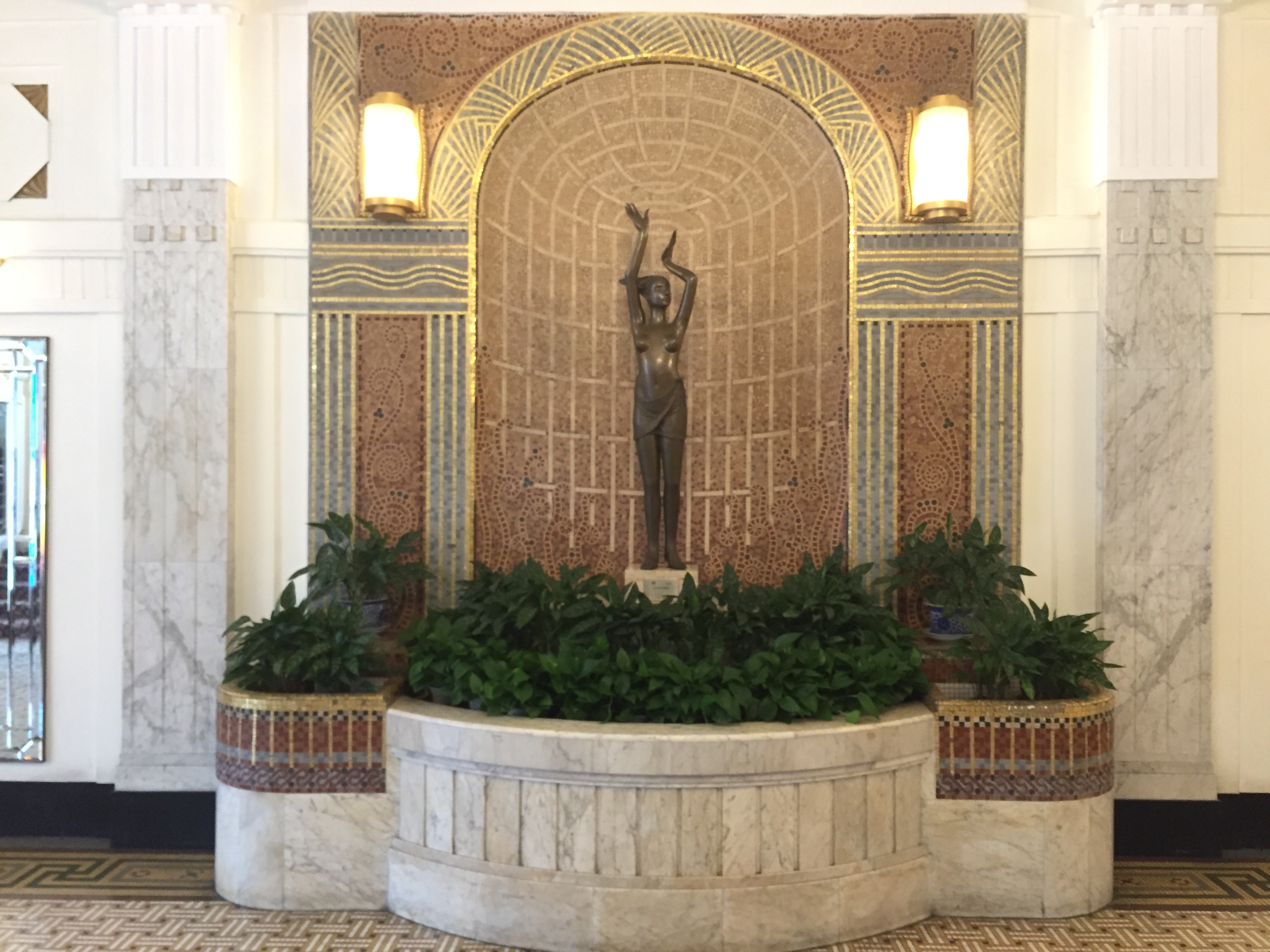 Sandwiched between Changle Lu and Huaihai Zhonglu in the former French Concession, the Okura Garden rewards walkers with Art Deco treasures right on its doorstep, like the old Cathay Theatre and the soaring brownstone edifices of the Jinjiang Hotel (formerly the Cathay Mansions and Grosvenor House) next door. 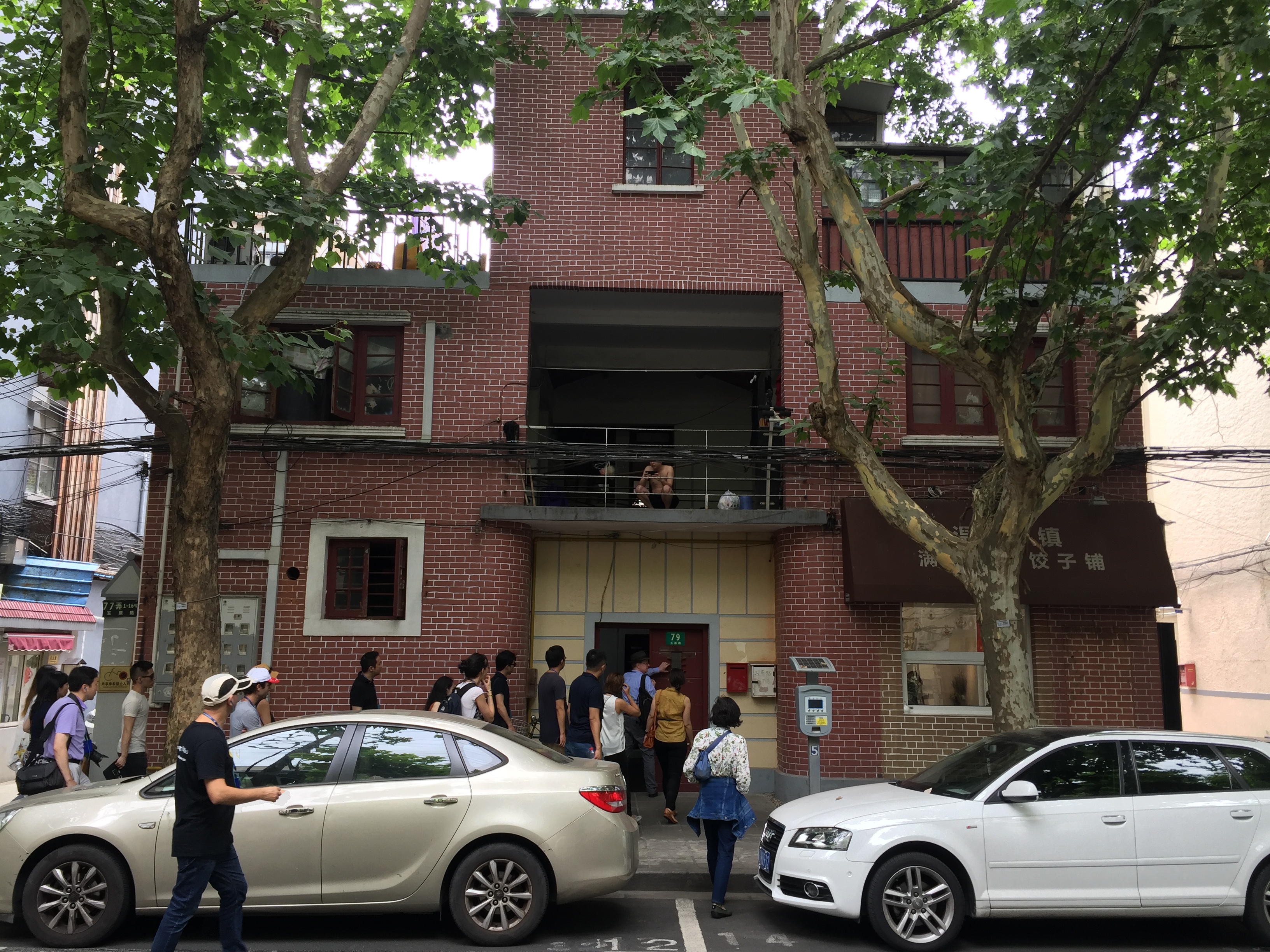 This lane neighborhood is built in the Art Deco style, with streamlined, horizontal bands. A sign over one entrance reads, "1939, 荣康别墅." (Rongkang Villa)

Special thanks to Patrick Cranley for his support and expert guidance